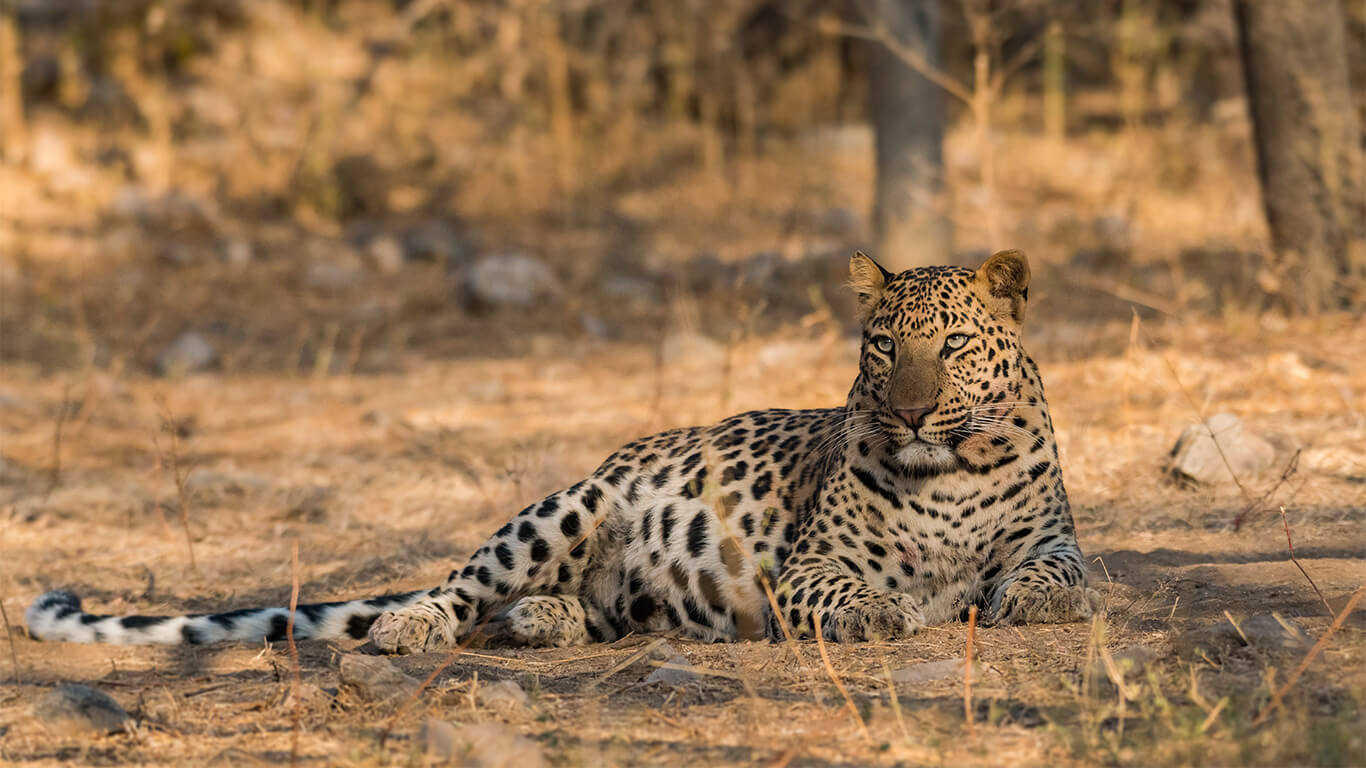 Explore The Jungle Inside the City

Jhalana Forest Reserve in Jaipur—yes, right inside the city, not near, not next to, but in Jaipur. The place is somewhat of a local wildlife sensation. With an area of just 24 square kilometres, it is home to over 20 leopards. Leopards are not endangered like tigers, but are rarer to spot because they are stealthier and shy. Conventionally, leopards have huge territories (average of 70 square kilometres) and are solitary animals. To have one in the park would have been exciting, 20 is just incredible

How much goodness can a city pack in? As if palaces, forts, hills, great shopping areas, delicious cuisine, and being the gateway city to one of the most popular touristy states in the country weren’t enough, Jaipur is also an exciting wildlife destination now. It was only in March last year that Jhalana was declared a protected area and plans to have safaris were initiated. Now, only 10 jeeps each are allowed in two shifts in the morning and evening. It is small, but that doesn’t take away from Jhalana’s charm, as it is blessed with a diverse topography, with the rocky Aravalis bordering it on one side and a forest of evergreen and deciduous trees stretching through its boundary. Jhalana is also home to chital, nilgai and many snake species. It is however the over 100-odd species of birds, including raptors like shikras and white-eyed buzzards, that are its other attraction 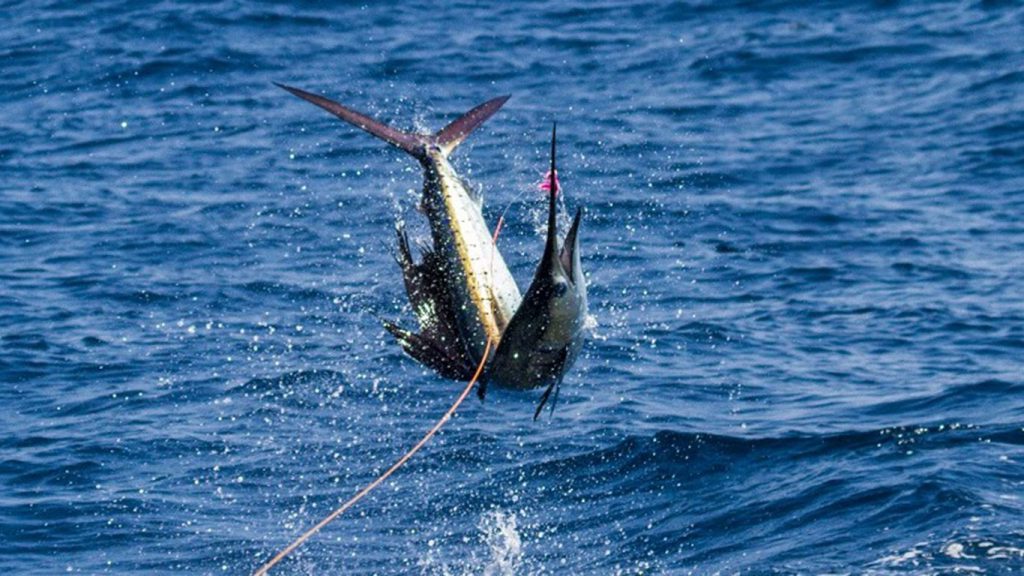 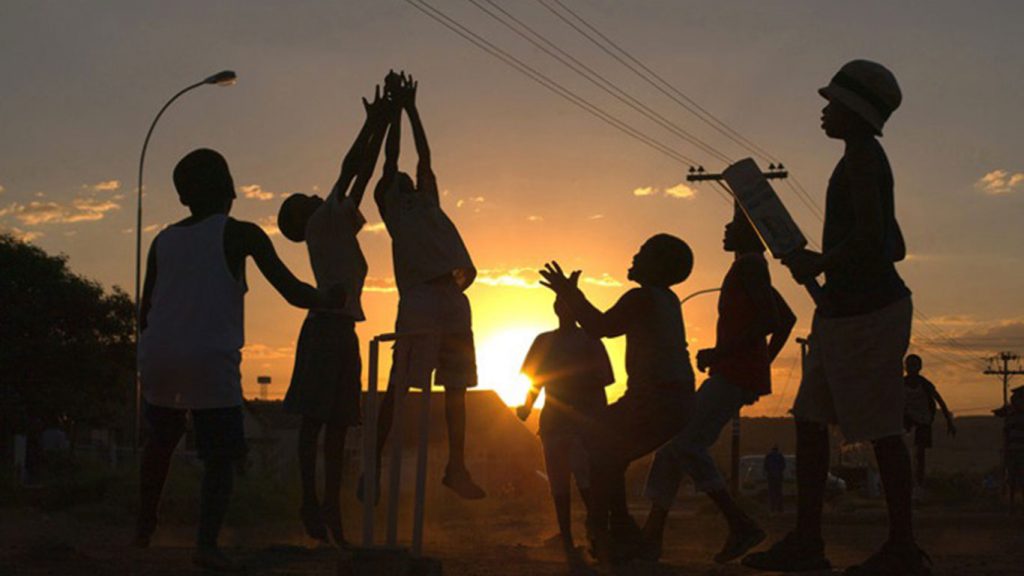 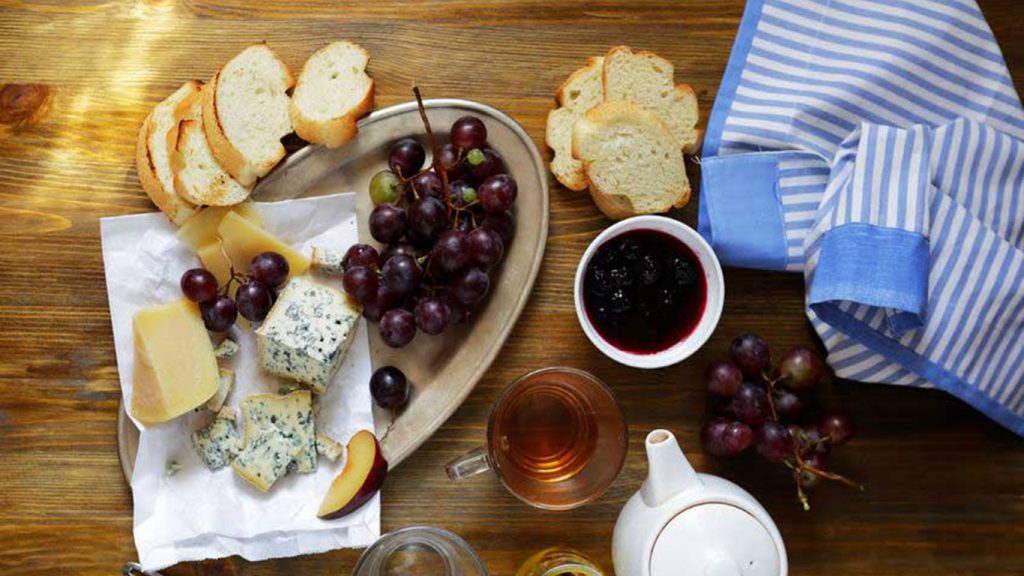 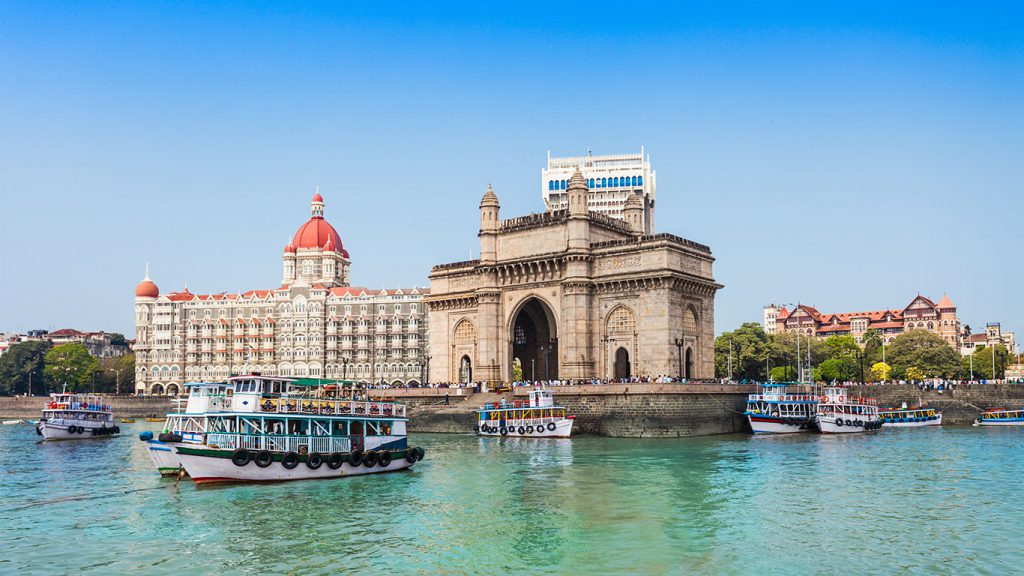 Mumbai through the Lens